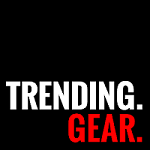 The ultimate gift-guide for cool stuff that guys want. 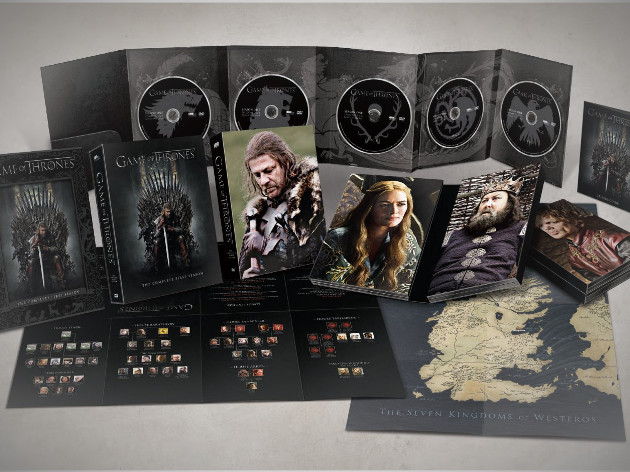 Can you get enough of this show? Get the complete first season of Game of Thrones on DVD or BluRay. Included in this awesome box set  is a map to the Seven Kingdoms of Westeros and a family tree depicting all the intricate relationships between all the characters. If you haven’t yet seen the HBO series, being able to own and enjoy every episode on demand is terrific. Get it for the nudity, the violence, and the story. One of the best running series on TV. Season 2 starts March 13, 2013 – make sure you are all caught up. This DVD box set makes a great man gift. Don’t believe me? Over on our source link, there are over 900 reviews, predominantly 5 stars.

Based on the bestselling book series A Song of Ice and Fire by George R.R. Martin, this sprawling new HBOr drama is set in a world where summers span decades and winters can last a lifetime. From the scheming south and the savage eastern lands, to the frozen north and ancient Wall that protects the realm from the mysterious darkness beyond, the powerful families of the Seven Kingdoms are locked in a battle for the Iron Throne. This is a story of duplicity and treachery, nobility and honor, conquest and triumph. In the Game of Thrones, you either win or you die. 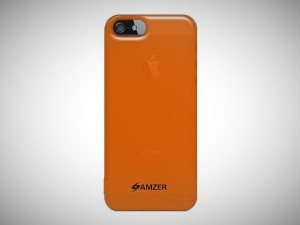 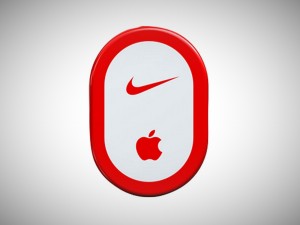 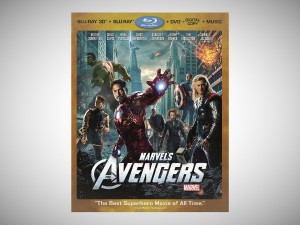 A Message from the Editor
Thank you very much for visiting my site Trending Gear. I started this site in late 2012 to share all the cool things I discovered online.

If you like this site, you can support us by liking our page on Facebook and by shopping via our Amazon affiliate link.

Once again, Thank you.
The ultimate gift-guide for cool stuff that guys want.